When me and John take a trip you can always guarantee that food plays an important part in our itinerary!

For someone who is so used to travelling, being stuck in the same place for the past two years has really started to take its toll.

I’ve spoken before about how there’s nothing more I want right now than to escape the UK and move abroad.

I was in the middle of planning a trip to Greece when I had some pretty devastating personal news.

So I thought it was best to put my plans on hold for the time being.

But a trip was still needed.

To get away from the same place I see every day and experience a different corner of the country.

So me and John decided to plan a summer staycation right here in the UK.

To Brighton & Hove and then onto Salisbury and Stonehenge.

It sounds like a bit of a random route but Brighton had been calling to me for months and John had never seen Stonehenge before.

So we thought why not combine the two trips?

Plus I’d found a super cute Shepherd’s Hut in Haxton, Wiltshire which was literally a 20-mins drive to the Ancient English Heritage site.

I hadn’t been to Brighton since I was a teenager when me and my friends would go to spend money on the pier and get henna tattoos on our ankles.

And although things were a bit different this time around, it was good to be back.

Brighton feels like it’s a mini London on the sea with cosy pubs on every corner, buzzing brunch spots and its own eccentric style.

It’s the perfect place to enjoy a slow morning which includes a walk along the beach, (a dip if you’re brave enough), a bike ride and a relaxed brunch afterwards.

Plus the most amazing homemade hash browns I’ve ever tasted and fresh crab on sourdough toast topped with a poached egg.

We also ate brunch at Wolfox Chapters on Preston Street which was just a few doors away from where we were staying.

It was an absolute treat of a meal and I highly recommend this place. They have a chain of spots in Brighton, Haywards Heath and Leeds.

My dish of choice was of course Le Grand Benedict with smoked salmon and hollandaise.

I’ve never been a huge fan of cycling mainly because I have an irrational fear of falling into the road, but I really embraced the bicycle in Brighton!

Maybe it was the fact that you could ride right along the coast and feel the sea breeze in your hair.

Or maybe it was the fact that I could rent a bike right outside where I was staying which made it so damn tempting in the morning!

So if you do make a visit to Brighton, make sure you rent one of the mint green bicycles and go for a ride!

The best sushi in Brighton & Hove

Along with our epic brunches, we ate some pretty delicious meals in Brighton including a Patty & Bun burger on the first night, authentic Thai food on the second night and a top-notch sushi experience on our third night.

Dinner at Aji Sushi Hove was by far our favourite meal while in Brighton.

With intimate counter seating, a small team of chefs preparing dishes in front of you and sake tasting, our 3-year-anniversary meal was made super special.

All washed down with a variety of Japanese sake and Asahi beer whilst looking up at a very impressive ceiling.

Oh, and let’s not forget about the fudge.

And this from Roly’s Fudge Pantry did not disappoint!

Battling through the crowd of people in the North Laines made it all worth it when I got there.

Where we stayed in Brighton

There is a range of luxury to budget hotels and Air BnB’s to choose from in Brighton.

For this trip, we stayed in Selina Brighton.

Selina hostels were my go-to accommodation while I was travelling through South America.

It was so great to be back in one and it made me feel like a traveller again!

Unlike in June when we were in the quirky coastal town of Dungeness, the weather in Brighton & Hove was windy, drizzly, grey and gloomy.

But it still made for a perfect backdrop.

I always find landscapes with dark clouds and a moody setting way more atmospheric to photograph.

After 3 refreshing days in Brighton, it was time to hop back in the car and drive west for about 2.5 hours.

And the most amazing thing about these villages?

The houses all seem to have thatched roofs.

And fortunately, we were staying in one of these villages called Haxton.

In a cosy, little Shepherd’s Hut.

I know these Shepherd’s Huts seem all the rage right now, and I did love staying in one, but 2 nights was definitely enough!

There wasn’t enough space for the two of us and it would wobble every time we walked around.

Not quite sure how I’ll ever cope with my van-life dream!

Where to eat in Haxton

On our first night there we walked to The Dog and Gun in Netheravon which was just around the corner from our tiny hut.

And it was an absolute gem of a find!

Warm and cosy inside with small corner nooks lit up by candles and a serene outside space.

Which is exactly where we sat.

We enjoyed a crisp and dry white rioja while sharing a nduja scotch egg and buttermilk fried chicken before tucking into our delicious mains.

Chicken leek and cider pie with heavenly mash, and a buffalo mozzarella, basil and artichoke fresh sourdough pizza by Nole.

The food was utterly incredible!

By 9 pm, it started to get a bit chilly so we moved inside and played a game of scrabble.

I don’t know if this is fate or just pure luck but the first 7 letters that John pulled out of the box spelt my first name initial and pretty much my whole surname.

The next day we went on a long country walk to get a better look at these houses! And the sun actually finally decided to come out.

At the end of our route, we found another hidden gem – The Swan in Enford.

I had my pub favourite, scampi and chips, which was made with freshly fried panko breadcrumbs, and John had a classic chicken pie (again).

Unfortunately, I have no images of our meal here as I was too busy recuperating after our long, humid walk, but take it from me – the food was another 10/10.

Our stop in Salisbury was only brief.

But it was enough time to grab a bagel, sit in the main square, buy some more fudge and check out the stunning cathedral which is home to one of 4 original copies of the Magna Carta.

I definitely recommend a visit here.

The last stop on our UK summer staycation tour was Stonehenge.

I’d admit that, even after 31-years, I’d only ever seen the famous towering rocks from the window of a car.

And John had never even seen them in person!

It was only a 20-min journey from our Shepherd’s hut so we thought what the hell.

Let’s buy tickets and do the whole experience!

And we arrived just in time for the heavens to open and the sky to pour with rain.

We might have been drenched but we still had an unforgettable time.

Going on a UK summer staycation was actually pretty amazing.

And I will definitely be heading on more!

If you live in the UK I highly recommend you book a trip somewhere right now.

It doesn’t have to be for long or expensive either.

There are some great deals out there.

And if you don’t live in the UK, then book a summer staycation in your home country!

A short mini-break and change of scenery will do you the world of good and even inspire your creative flow.

So get out there and explore.

And make some memories.

N.B – All pictures that appear in this post were taken by me (apart from the ones of me which were taken by John) and edited in Adobe Lightroom. 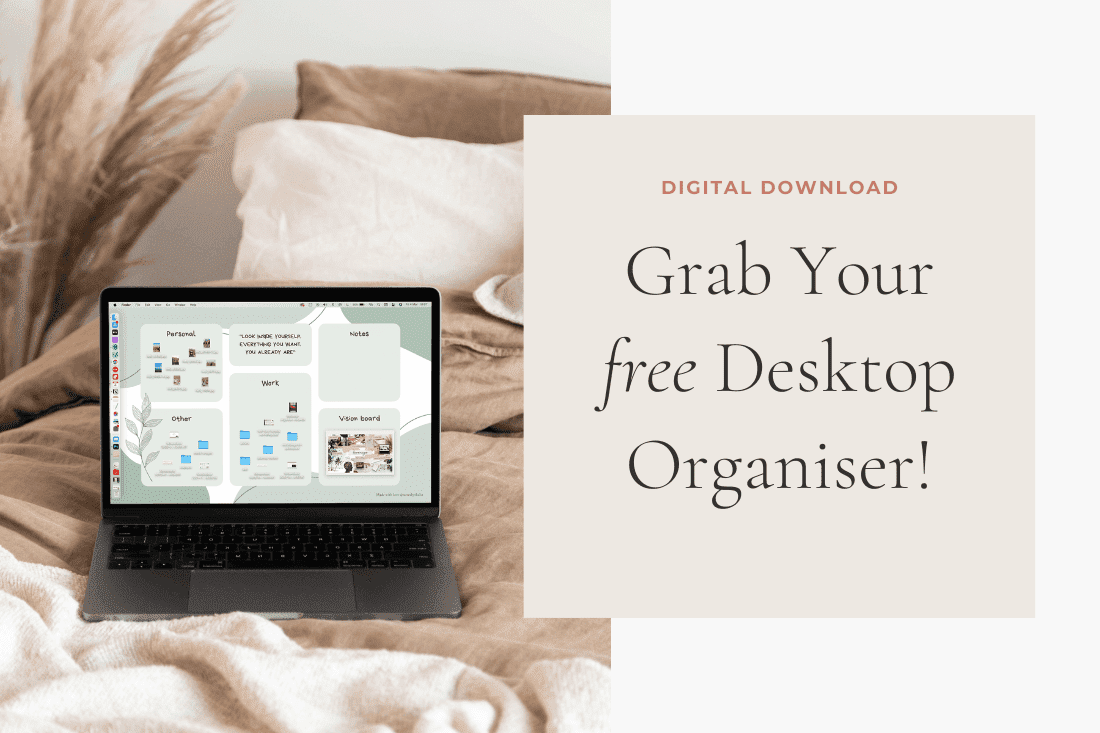 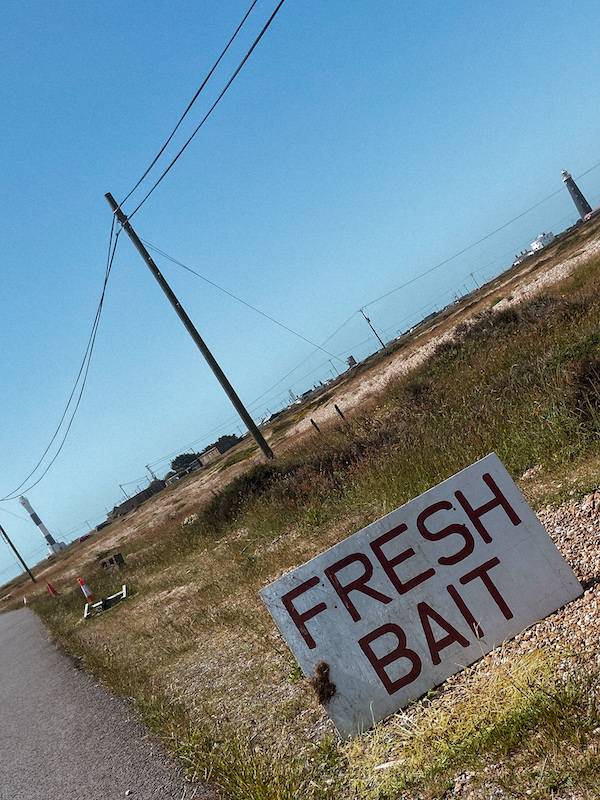 Dungeness; What To Do, See and Eat, In This Quirky Little Coastal Town 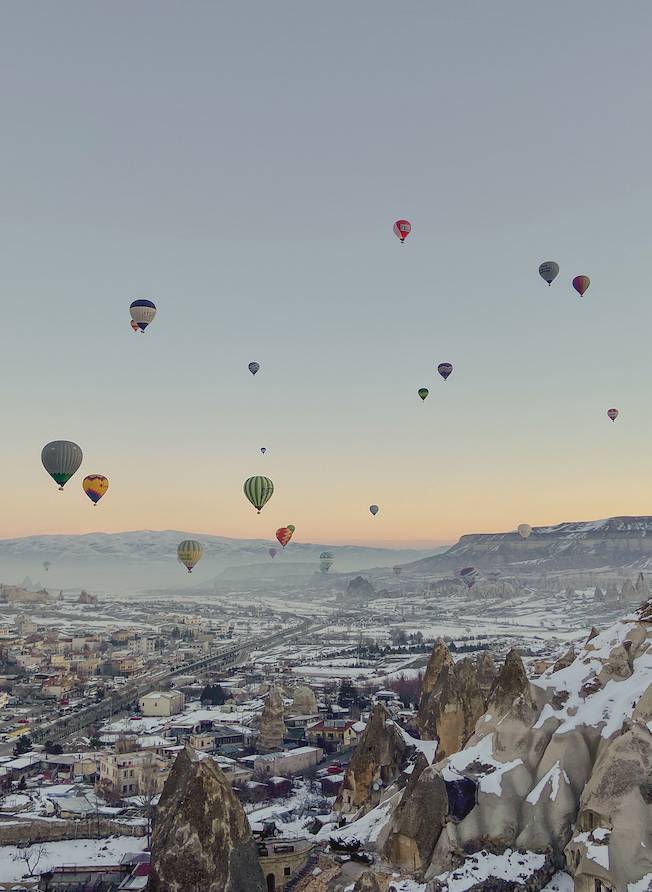 7 Ways To Practice Slow Travel On Your Next Trip Abroad 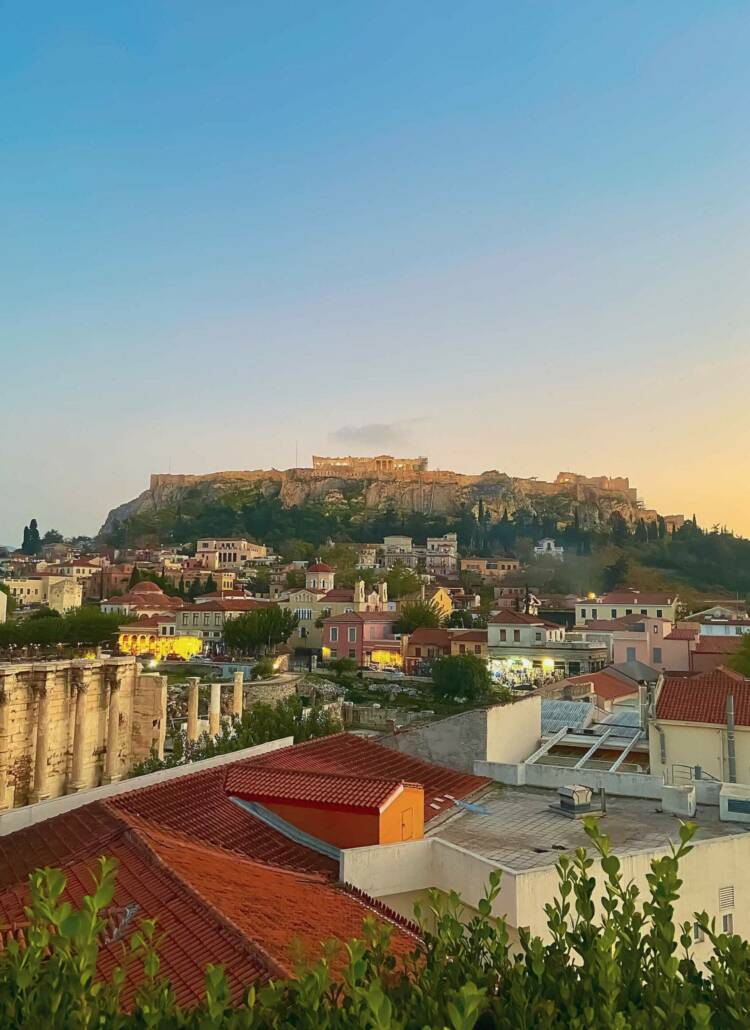 Athens; What To Do, See and Eat, In This Ancient But Modern City 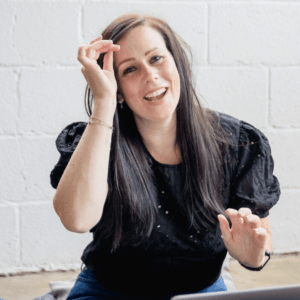 Wellness Q&A With Carly Cousins, Life Coach and Founder of The Journal Life 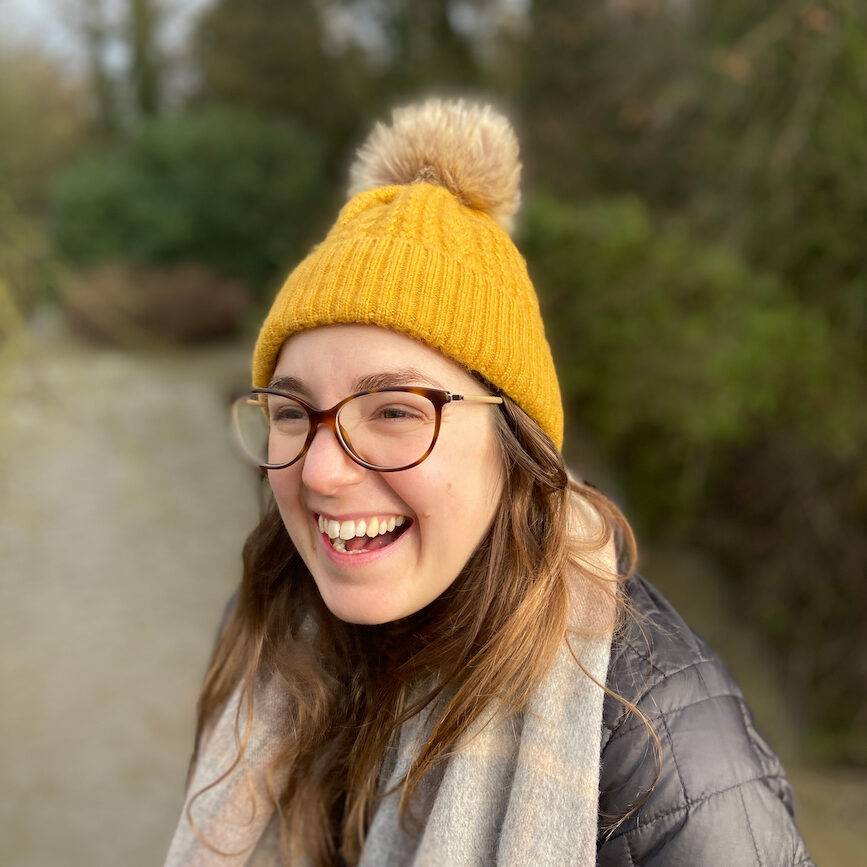 Is it me, or does everyone seem to be vegan these